Enjoy weekly offers, new product previews, recipes, and kitchen inspiration from our homes to yours!

A FEW SIMPLE INGREDIENTS AND THIS CUBAN MASTERPIECE COMES TOGETHER WITH BIG EASY FLAVORS.

Our guest contributor this week is Ana Maria Andricain owner of “The Jewel of Havana”, an artisan jewelry company. A former Broadway actress who found a unique calling and a different artistic path in jewelry design. Hand crafted, and meticulously mined Ana brings her love for metal, antique Italian cameo and semi precious jewels through the lens of her mothers Cuban heritage, so much so she has named her highly sought after collectors pieces “The Jewel of Havana”. Ana shares with us her mothers recipe for this dish which easily translates to Rice and Chicken. But, let me tell you after making it myself it is significantly more than the sum of its parts. Pimento, green pepper, peas and a dry sherry wine and a malty addition of warmed beer right before serving make this rice and chicken dish a gorgeous, sumptuous meal.

Ana was born and grew up in Baton Rouge, while her and her siblings moved away to various parts of the country: Ana to NYC and The Great White Way, some to Nashville, others to Hilton Head and Birmingham, her parents remained. Only to find themselves all living within blocks from each other back in that same city … and some sibs even share a fence! Living deep in the Louisiana culinary culture, Ana likes to call this dish “Cuban Jambalaya - which, it’s not as spicy as Jambalaya, but very flavorful-and NO hot sauce on Cuban Food! Cuba is a caribbean island settled by the Spaniards. No hot sauce. it will cover the food!". *( To this girl raised by two west Texas beauties, this made me laugh, cause we put hot sauce on everything!. but not this Arroz Con Pollo. We took the note Ana).

This recipe comes from a page of a cookbook her mom wrote for her and her two younger brothers and sister years ago called “Do you remember when Mami used to cook? A collection of family recipes”. My mom took the time to write little stories at the top of each recipe page so it’s almost like a memoir through food. This recipe out of all of them is my favorite, and the easiest to prepare. We have Sunday suppers every week, we gather at my mom and dads house for food and fellowship, then head over to to my little sis’s house for movie night.

This dish will serve 8.

In your EuroCAST Large Dutch Oven, or large soup pot

ALLOW ME TO INTRODUCE: ANA MARIA ANDRICAIN OF THE JEWEL OF HAVANA

Ana is an old friend of mine from the Cincinnati Conservatory of Music at the University of Cincinnati and a new pal to EuroCAST. Ana also helms and is the lead designer and artist for the Jewel of Havana - a specialty Baton Rouge based jewelry design company.

I chatted with Ana about her company and how it came into being.

“This is the story of my Mom and the collection she inspired. Jewel of Havana is named in honor of her – She is from Havana, Cuba but the “jewels” are the stories & memories that the jewelry brought back to her. It’s how I learned so many stories of my Grandmother and Great Grandmother. The jewelry is a tangible reminder that connects us all to each other as it’s handed down. Through our life, for different milestones, she has gifted us pieces of family jewelry that always came with a letter and the story of where it came from. This is the tradition I’d like to carry on for my clients. Once it leaves my hands it becomes their story to tell and pass down through their family.” 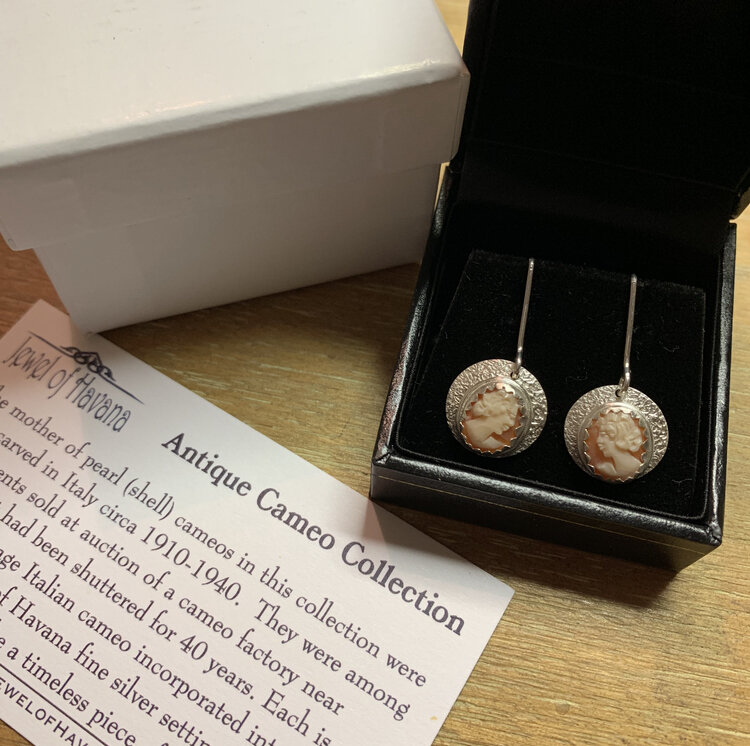 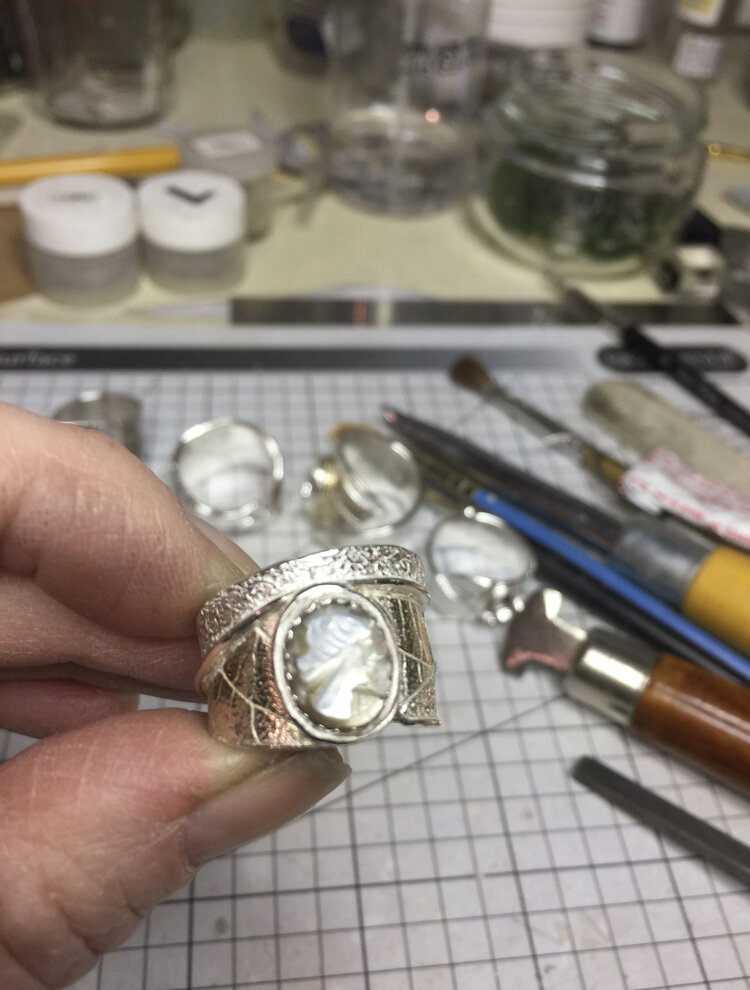 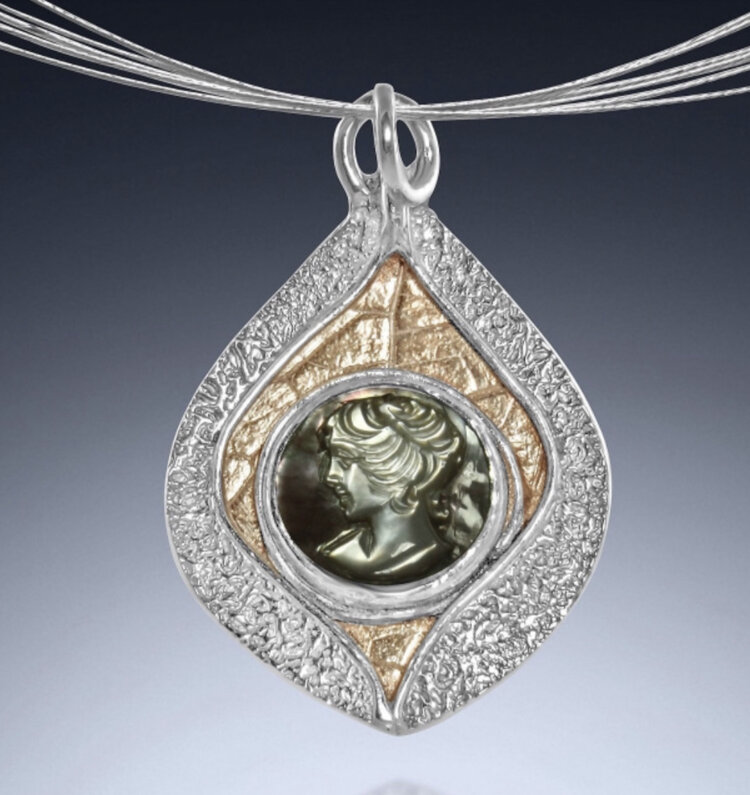 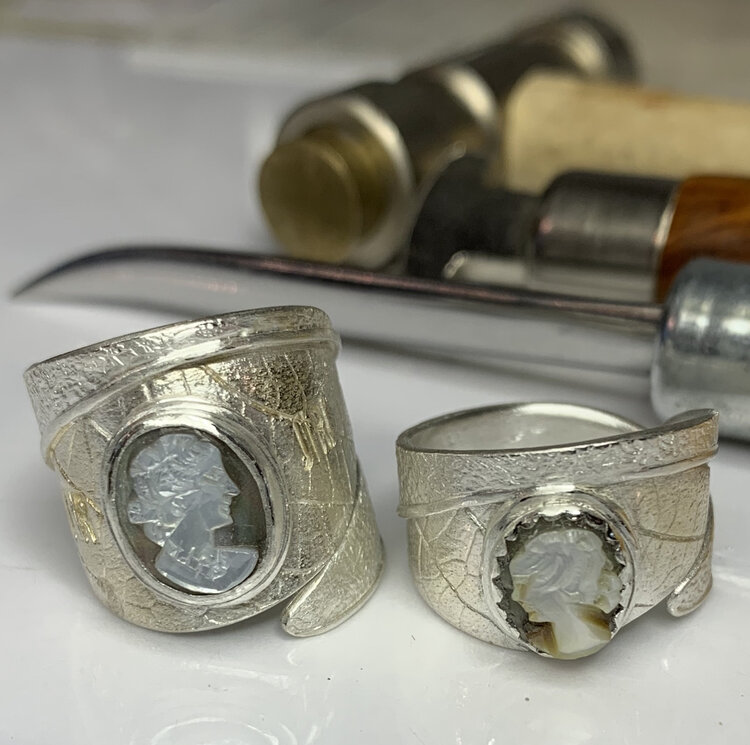 The last piece & why I ended up back in Baton Rouge from Broadway is that my husband got an incredible job opportunity where his first project was to get the Saenger Theatre and other theaters that had been shuttered since Katrina back on the boards and get the Broadway series back to Louisiana. Baton Rouge is where I grew up & though I never intended to end a successful 25 year career on Broadway, being close to family and seeing these theatres reopen was something we couldn’t turn down. I commuted for almost two years (Philip lived in Baton Rouge & I in NYC & we took turns going back and forth) Sadly there aren’t any professional theaters in Louisiana that pay a living wage. Ultimately, that commute got really old and once my show closed at Lincoln Center, I decided to move and turn to my jewelry to build a full time business out of my backstage passion. It had become an “accidental business” in NYC but I had never devoted my full energy to it and it was a way to earn a living wage as an artist in Louisiana. So here we are 14 years since I became an official business. How time flies!

Most of my collections have stories behind their inspiration so I’m still conveying stories but now to one person at a time instead of thousands on a stage. I like the connection that is built with the people who collect my work. Many have become great friends and supporters. But mostly I love the thought that pieces I create with my hands today help others connect with each other. Whether they are celebrating life events for themselves or gifting a piece to a loved one, I like to think that those pieces of jewelry will remind them of that moment or that person each time they wear it just like my Mom when I was a kid. 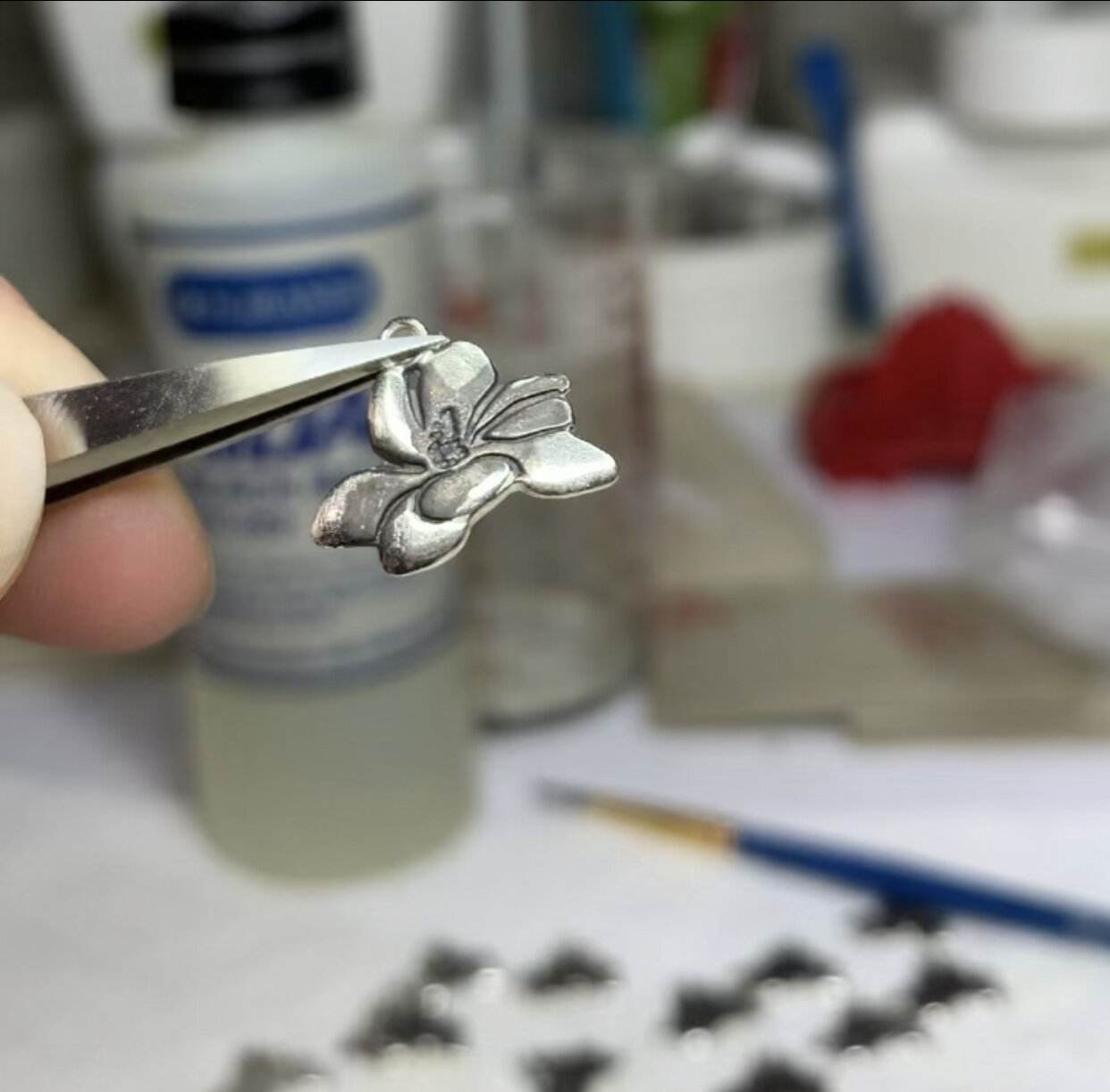 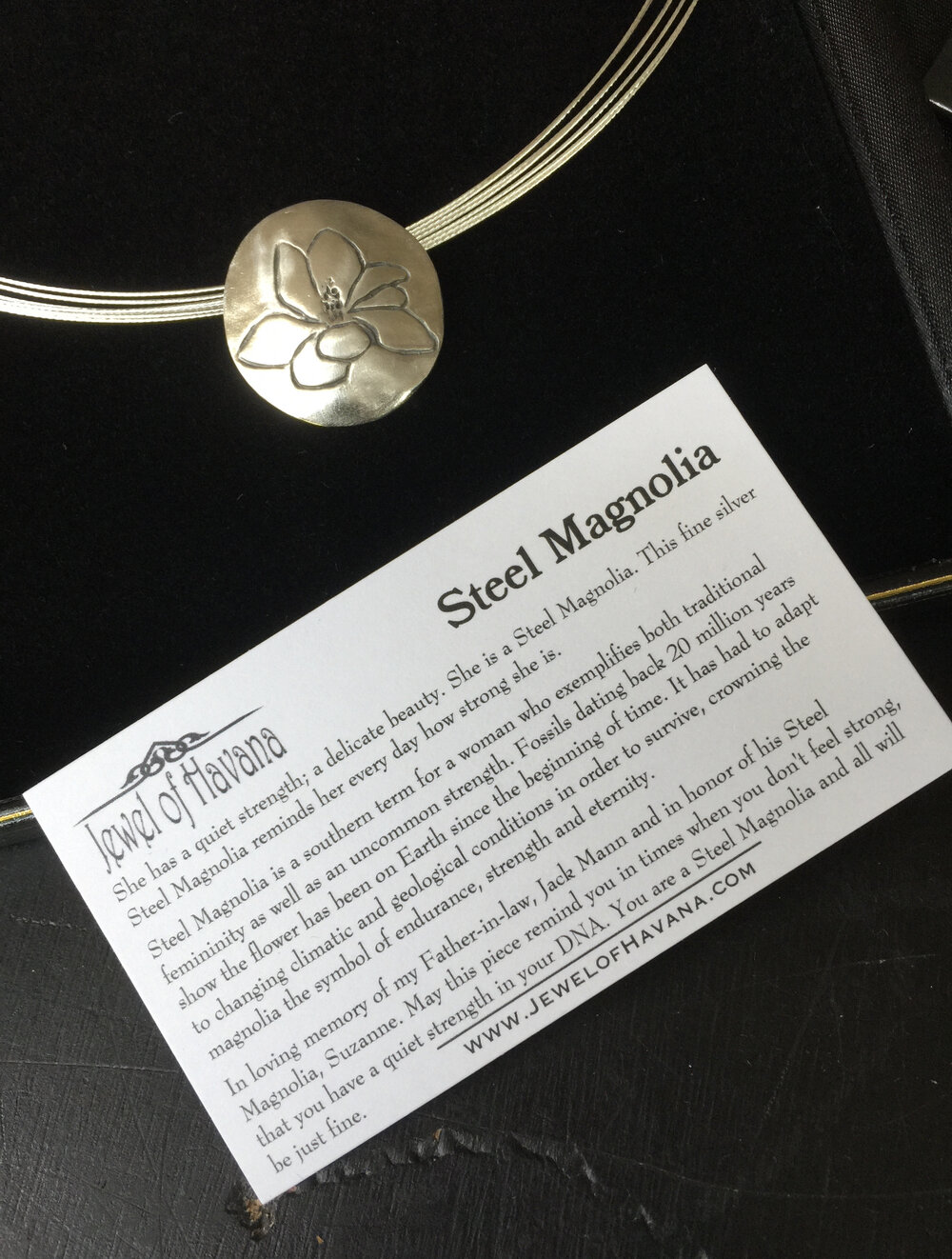 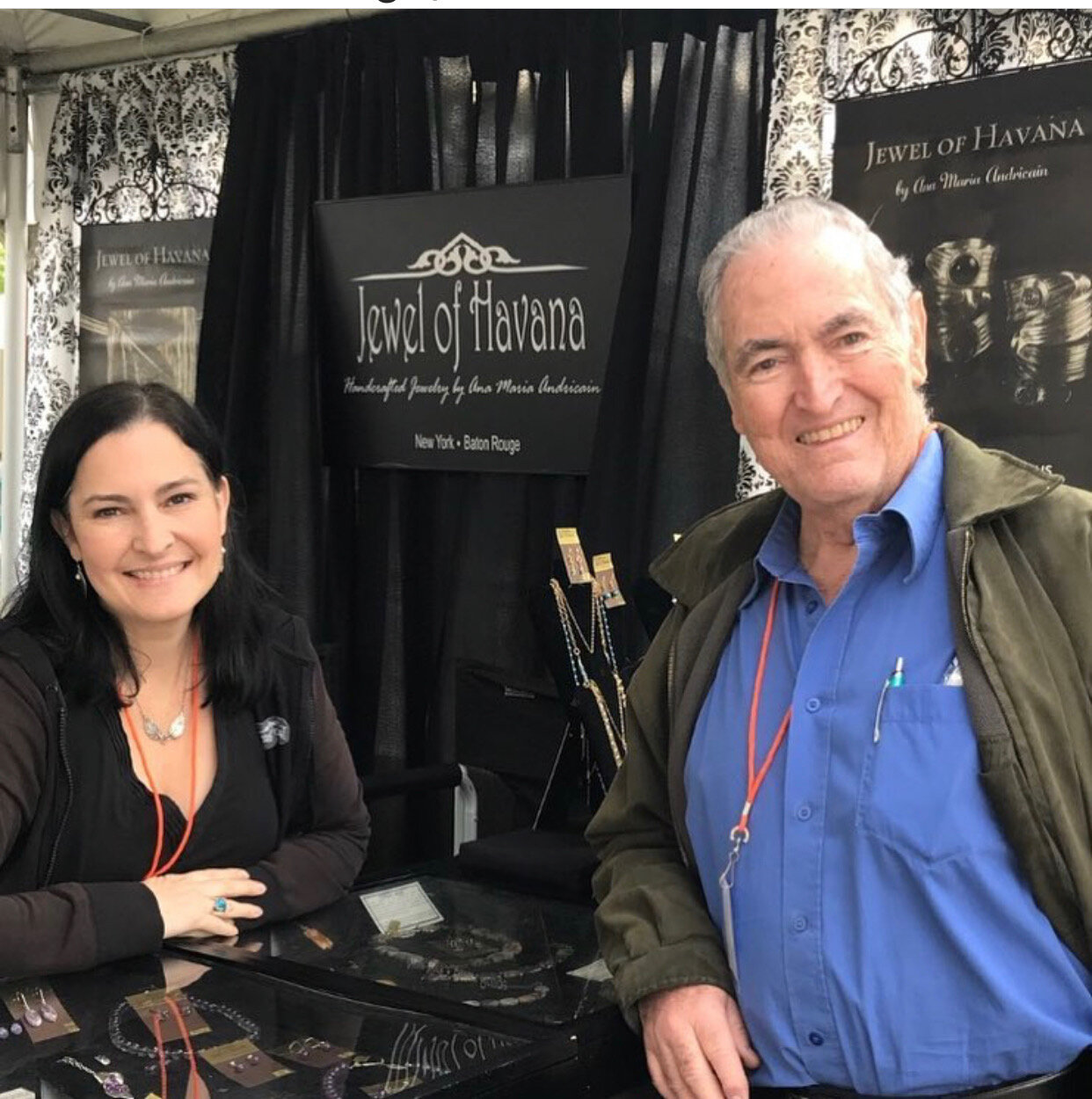 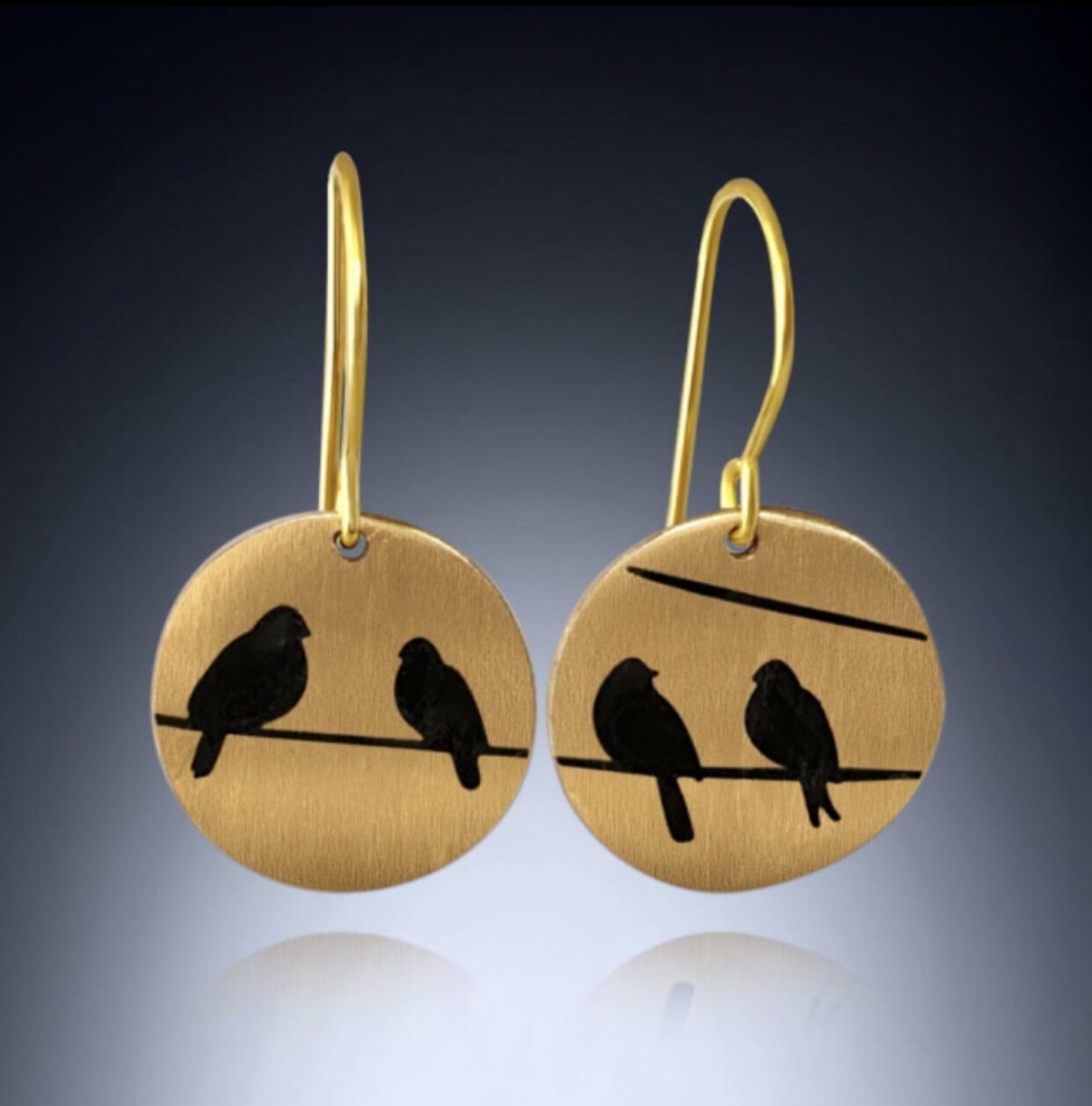 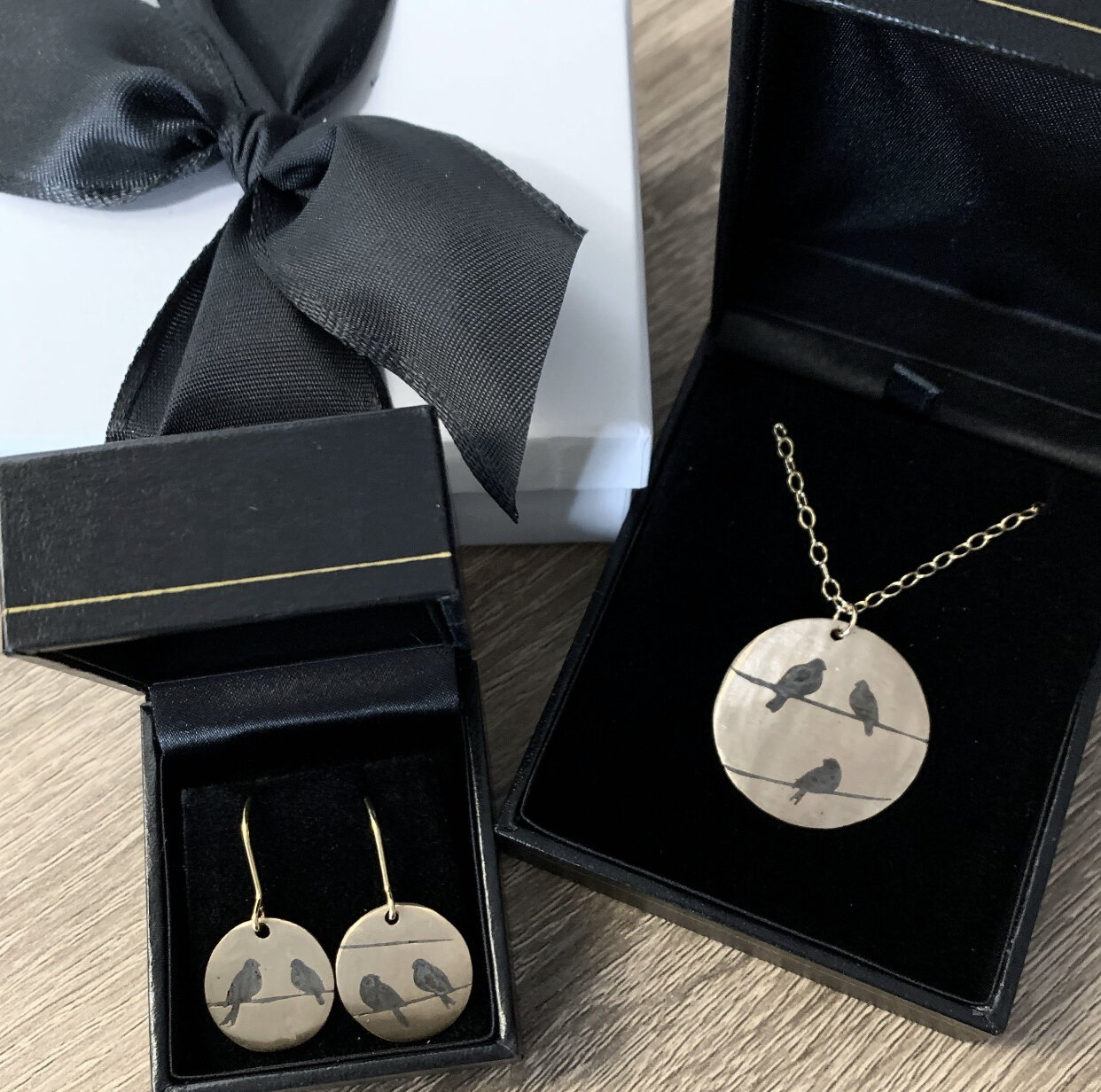 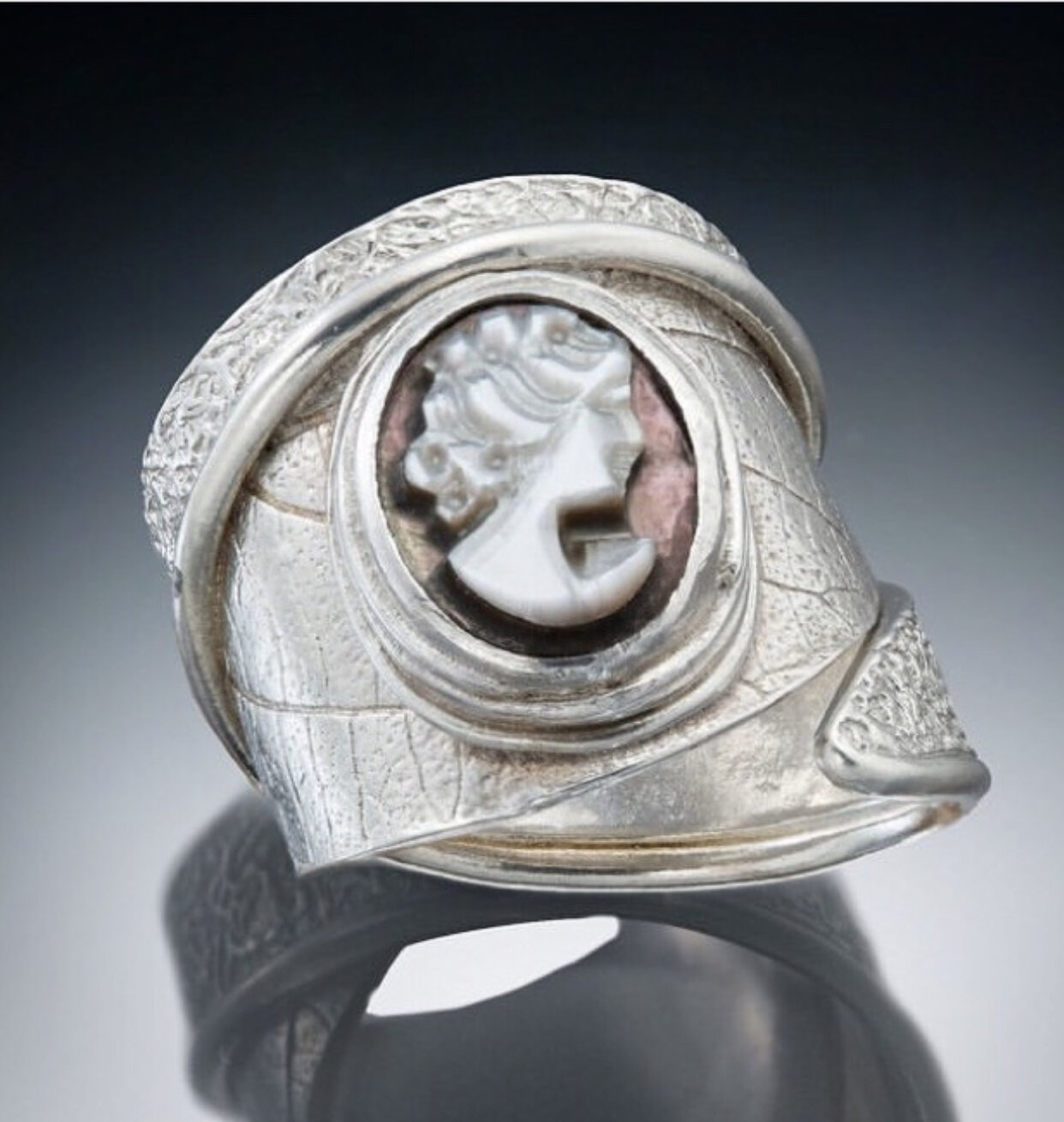 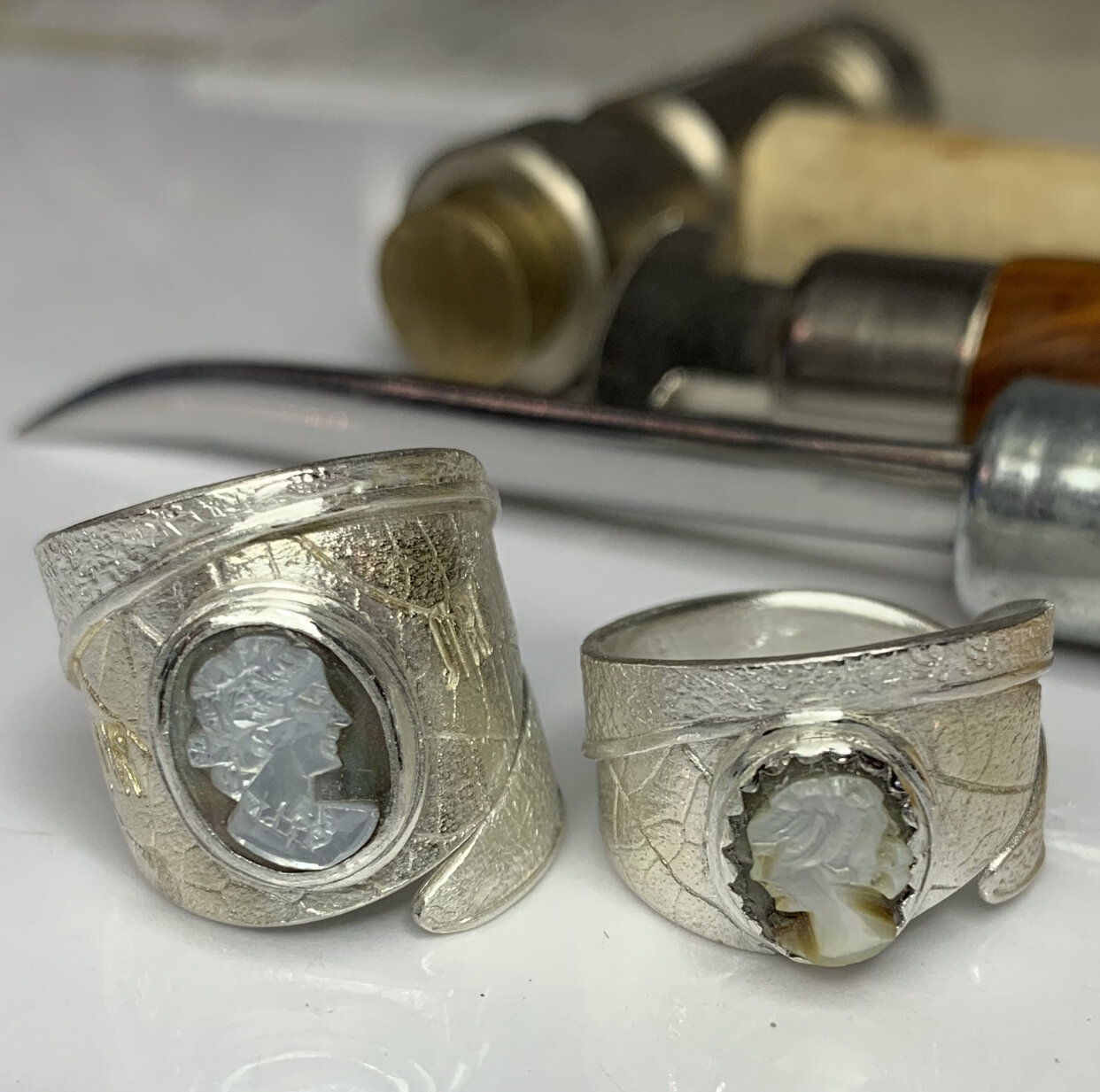